Bottle may differ slightly from picture. The nose has good definition and focus with an attractive bouquet of cooked meats, mulberry, spice and leather. Light and feminine, although it never really develops the nuance that I was hoping for in the glass. The palate is vigorous, note quite as elegant as the ’66, a little more alcoholic and unrefined, the finish more linear with liquorice, burnt toffee and raisin. 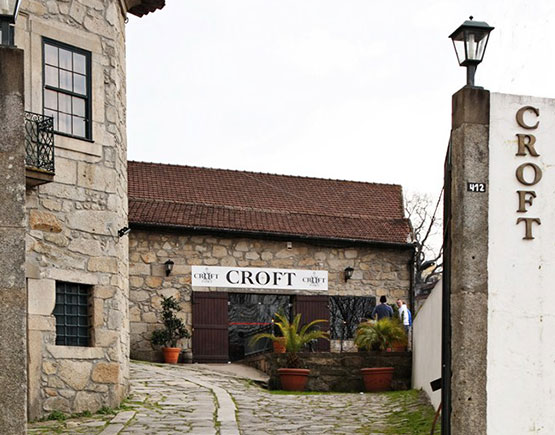 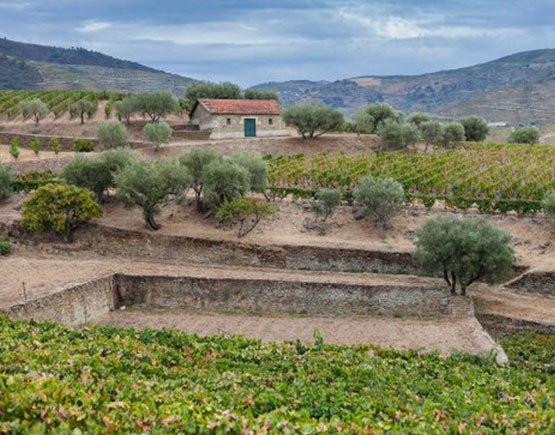 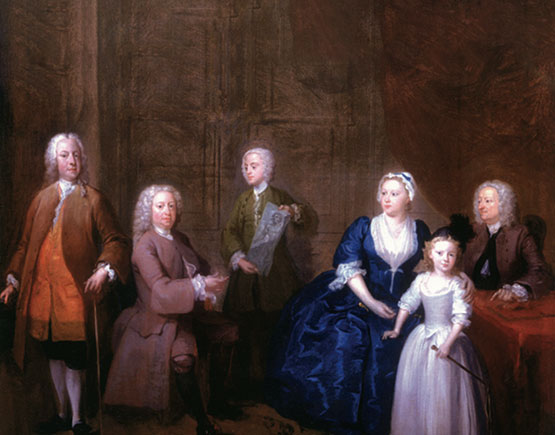 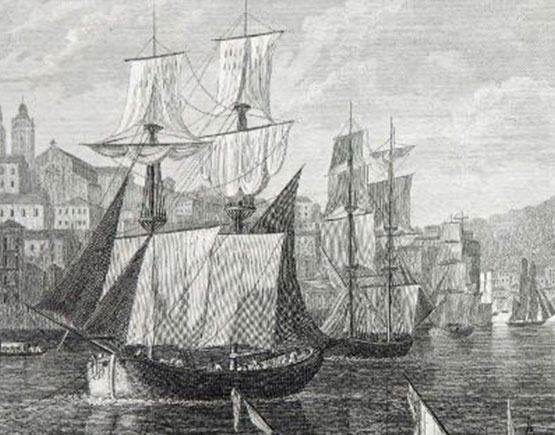 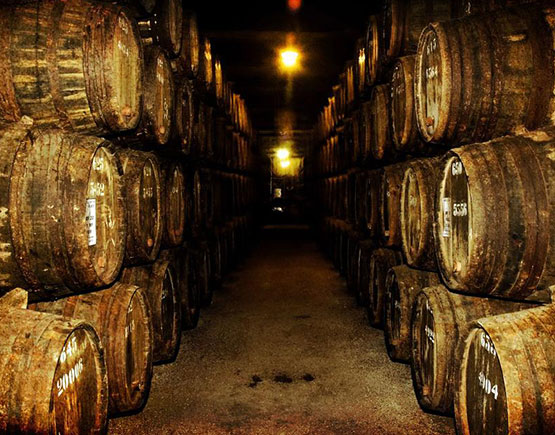 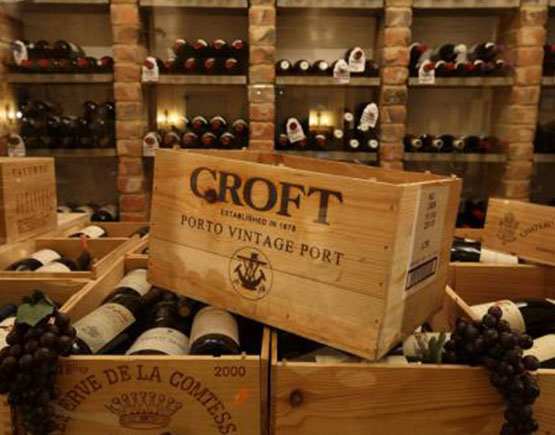