Colheita Port, Stencilled Front, Label on Back, Matured in Wood 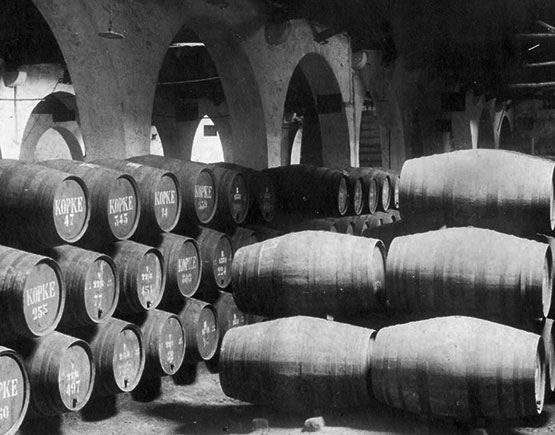 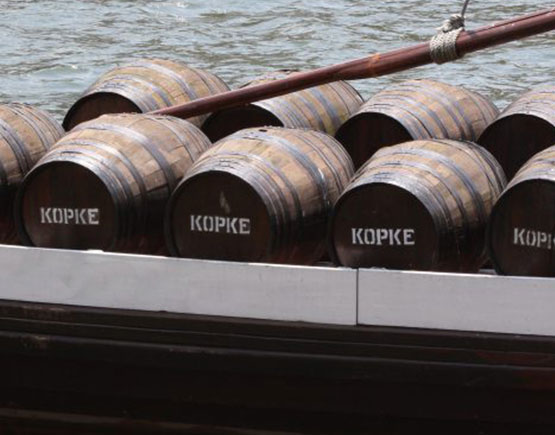 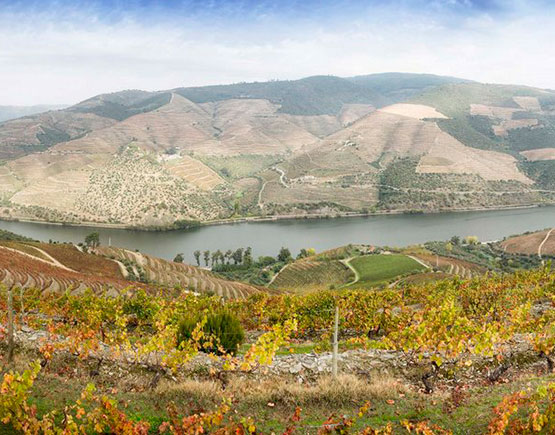