John Leacock came to Madeira in 1741 and began trading under his own name in 1760. The Leacock family continued to run their business through successive generations, with John's two sons, John and William taking the reins in 1791. The next generation was headed by Thomas Slapp Leacock who took control in 1877. Thomas's place in Madeiran history was further cemented when in 1873, he recognised the arrival of phylloxera in local vineyards and started a programme of vine treatment at the Leacock's St. John's property in Pico Sao Joao, that was to ensure the survival of the traditional grape varieties that we know today. Leacock's was acquired by the Madeira Wine Company in 1981.(source: David Elswood)

John Leacock sailed to Madeira from the United Kingdom (after the death of his father) in 1741 and at the age of 15 became the youngest apprentice at the firm of Madeira merchants, Catanach and Murdoch, staying until his contract expired on 11 March 1749. During his apprenticeship, he had been in constant contact with an old-school friend, John Patient, residing at that time in Charlestown, South Carolina who suggested that they should commence trading. Leacock agreed, and this marks the birth of the now world famous company. 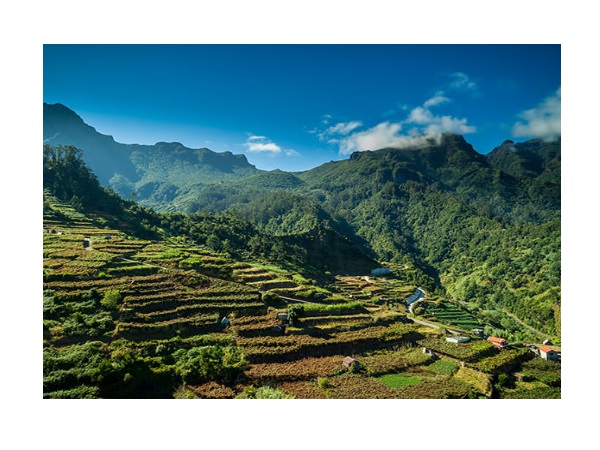 His partnerships and business associates are not easy to trace. We do however know that George Spence (former partner of a rival shipping firm, Newton and Spence - now known as Cossart & Gordon), joined him in 1758, Michael Nowlan in 1759 and John Russell Spence, son of George Spence joined in 1762. By far the most distinguished of the family was Thomas Slapp Leacock whose efforts in identifying and treating the phylloxera vine disease at his Saint John vineyard helped saving the island's traditional grape varieties. 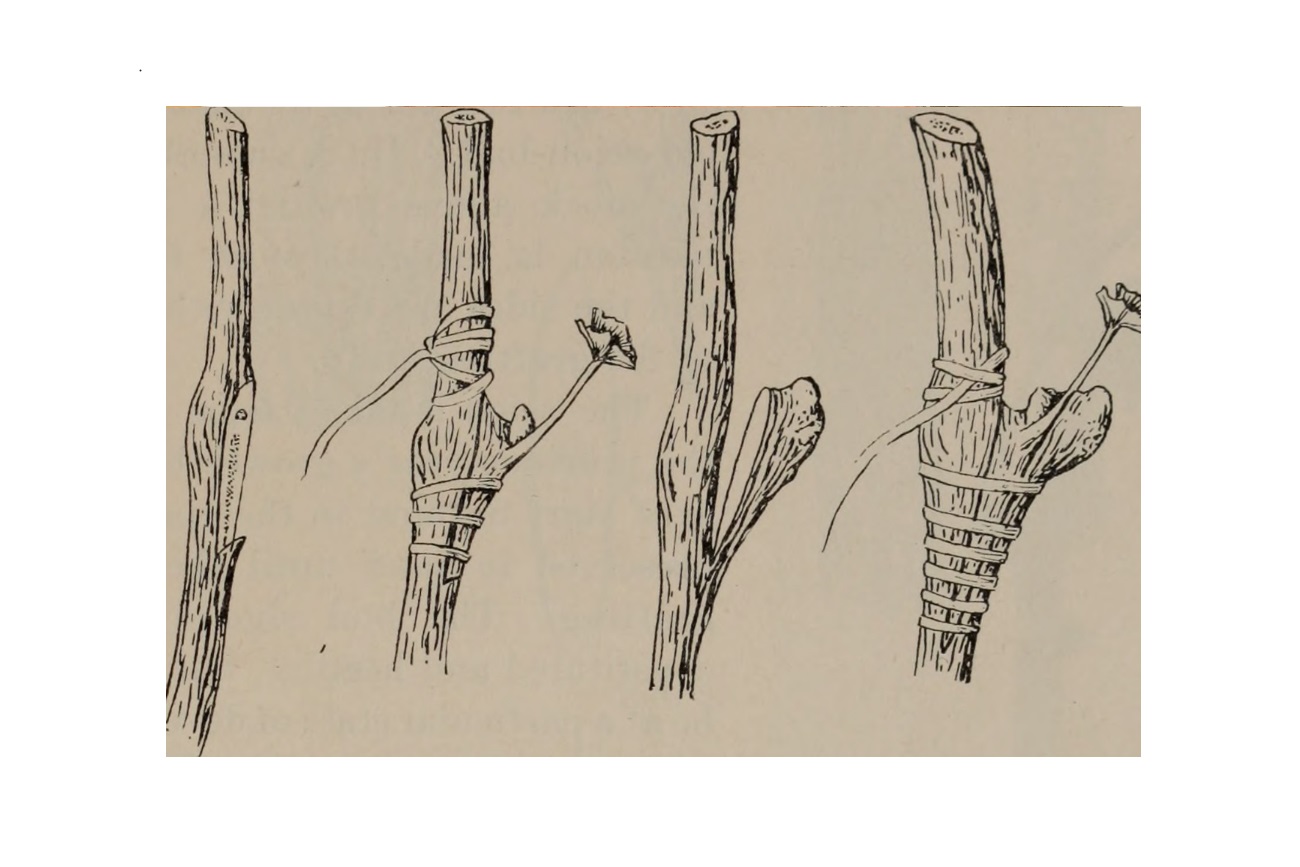 His initial treatment of applying a solution of resin and oil in hot water to the primary roots of the vine proved to be in the first instance a successful though expensive form of preventing the disease. His son, John Leacock, joined the Comissão Anti-Filoxérica at which point it was decided to establish a treatment post and a nursery of American vines at his Saint John vineyard. It had now become widely known that grafting the local vines onto the phylloxera-resistant American rootstocks proved to be the only efficient method of preventing the disease.

In 1925, the wine industry was going through tough times, and so both Leacock's and Blandy's amalgamated their interests and joined the Madeira Wine Association (now the Madeira Wine Company). Leacock's today is one of the leading brands in the company and whose main markets include the United States of America, the Scandinavian countries, and the United Kingdom. Leacock's is set to continue its prominent positioning in the world market.