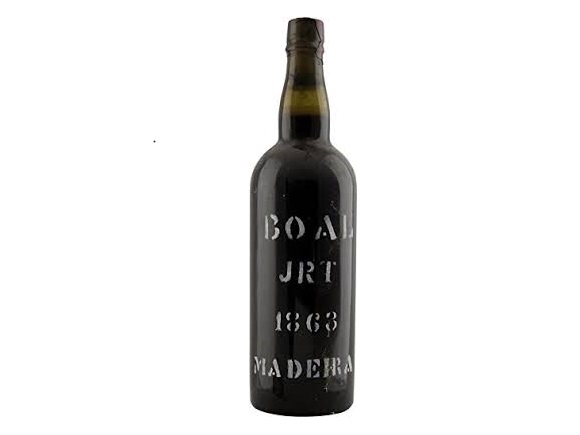 This old Madeira formed part of the highly esteemed private reserve of Joao Romao Teixeira (1864 - 1933), a prominent wine producer at Lugar de Baixo in southwest Madeira. João Romão Teixeira was a descendant from one of the captains that sailed alongside Zarco when Madeira was discovered. In the 1950s the wine was transferred to glass demijohns from the oak casks in which it had been matured and was bottled, unrefreshed, in 1987. Bottles are stenciled with JRT.