Last member of the Acciaioly family from Florence, Italy, that came to the island in the 16th century. Acciaioly used to export a lot of wine to Russia until 1916; he also exported wine into the Scandinavian countries until the late 1970’s. A lot of the remaining wines were sold in 1989 by Christie’s. Also Barbeito acquired some of the Acciaioly wines and sold the bottled wines with the original label. The wines in cask were later sold under the Barbeito label. Source: Madeira Wine Guide 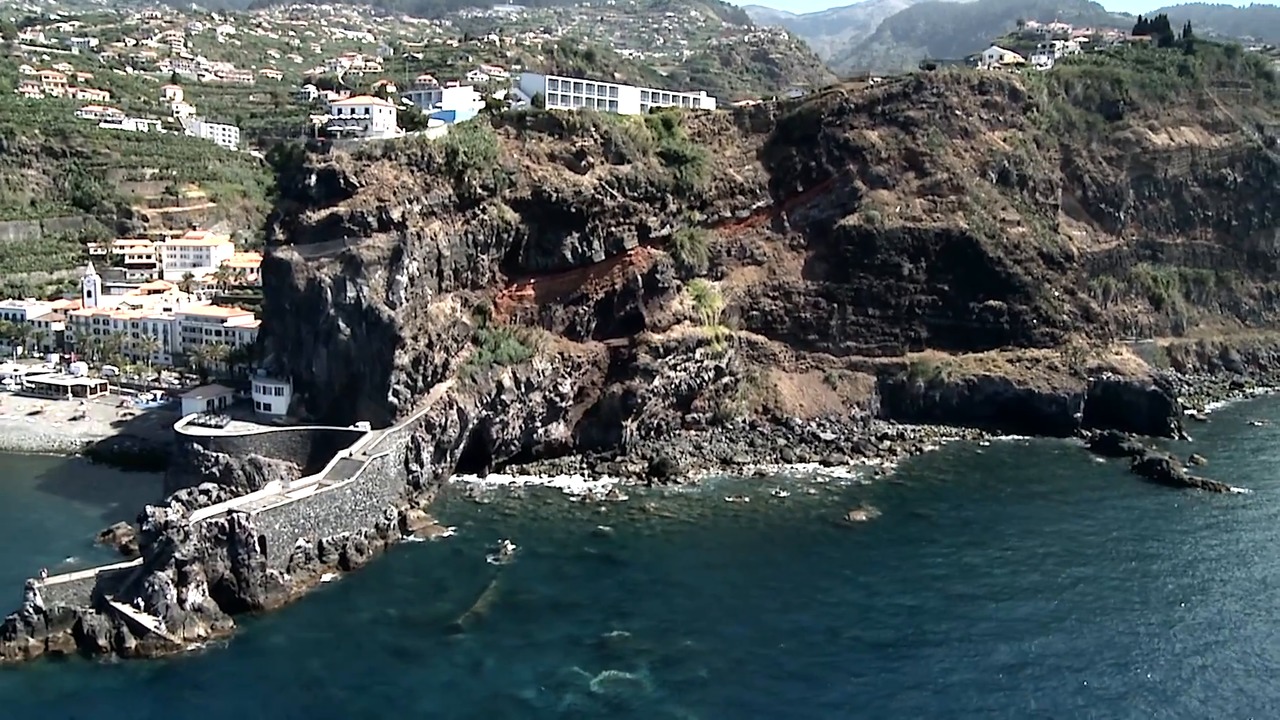 “One of the oldest Madeira families and decedent from Simon Acciaioly (or Acciaoli) who left Florence to settle on the island of Madeira in 1525. – As virtually the entire Madeira trade had been monopolized by British firms since the 18th century, the Acciaioly business concentrated on Scandinavia, being ‘by appointment to the HM King Gustav Adolf VI of Sweden’. “  Source: Michael Broadbent Vintage Wine 2002