Pierre Ferrand Ancestrale is blended from the oldest cognacs from the best crus from the Grand Champagne region held in demijohn within Ferrand’s Paradis. These rare cogancs span four decades from the 1920s to the 1950s. A maximum of 500 bottles of Ancestrale are released each year.
$ 899.00
In-Stock

The estate of Cognac Pierre Ferrand is located directly in the ‘golden triangle’ of the Grande Champagne region of Cognac and is owned and run by Alexandre Gabriel. Specializing in old and very old cognacs, Pierre Ferrand Cognac will only be bottled and shipped on demand.

They have also developed some unique production techniques of their own that are used in the aging and distillation process and have introduced innovative ways of collaborating with smaller scale producers. The location of both the vineyards and company headquarters is in the 18th century Château de Bonbonnet at Ars, just 10 km from the town center of Cognac itself.

The creation of Maison Ferrand

Maison Ferrand is one of the world’s premier boutique producers of fine spirits, and the architect of the artisanal spirits movement. The company was founded by Alexandre Gabriel in 1989 with a mission to preserve age-old, artisanal production methods that capture the true expression of the spirit, and a commitment to revisit the classics while advancing innovation. 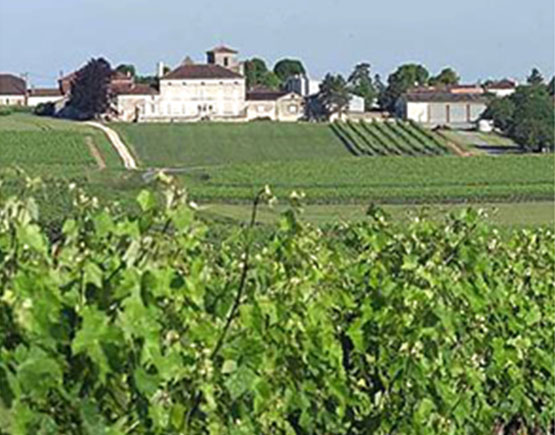 The adventure began with Ferrand Cognac, a 100% Grande Champagne Cognac with roots in the region stretching back over four centuries and ten generations. 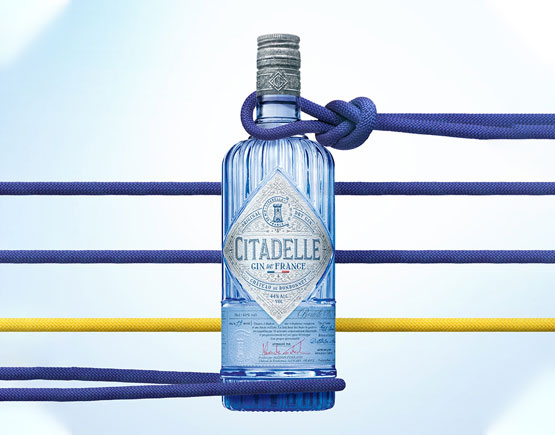 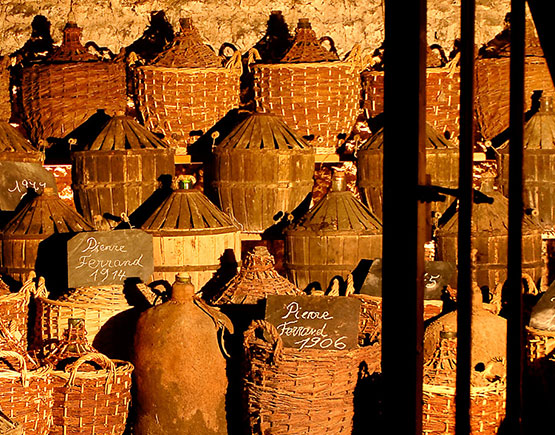 After five long years of negotiations, he obtained the AOC authorization to distill gin during the period that the stills were usually dormant, giving the traditional copper pot stills new life and purpose. 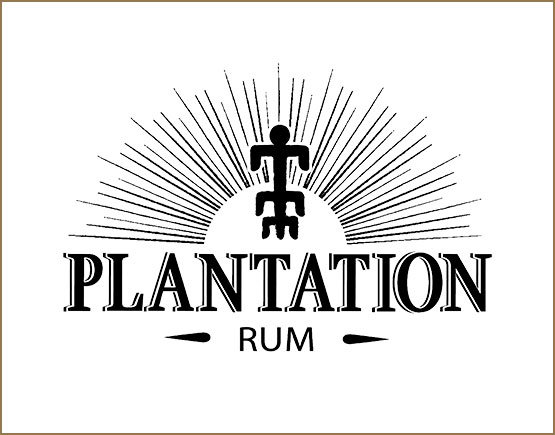 Alexandre then introduced Plantation Rums in 1999, reflecting his passion for old rum-making techniques and implementing the signature double aging process that distinguishes these spirits. After several years aging in Bourbon casks in the Tropics, they relocate Plantation Rums to Château de Bonbonnet in France, where the second maturation process takes place in Ferrand French oak casks, enriching the rum with delicate tannic undertones. 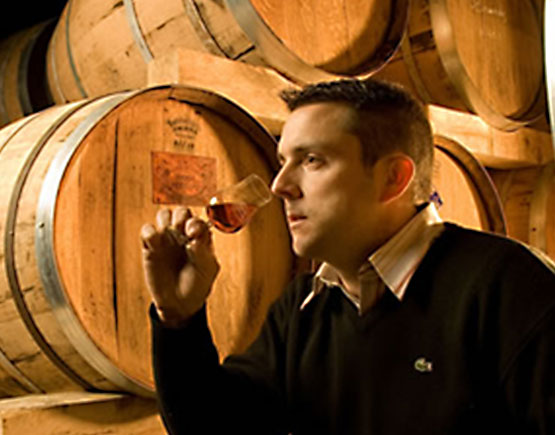 In March 2017, Maison Ferrand acquired the West Indies Rum Distillery in Barbados and one-third of the renowned, which owns Monymusk, Long Pond and Inwood distilleries. Thanks to these exceptional production tools, Alexandre Gabriel fulfilled his vision of creating amazing rums through an ongoing experimentation process that pairs modern techniques with the old methods of making fine rums.

Since 1989, surrounded by an enthusiastic team, Alexandre has dedicated himself to the mission of creating excellent spirits that express the marriage of passion, terroir and the passage of time. Maison Ferrand has offices and production premises at the 18th century Château de Bonbonnet in Ars, in France’s legendary Cognac region. 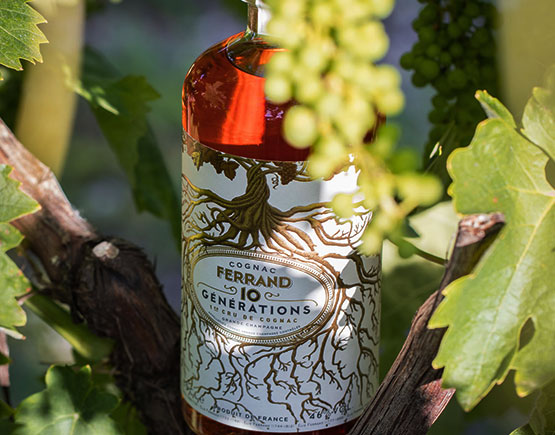 The Marketing and finance services are in Paris. Consumers around the globe appreciate the company’s fine spirits brands, available in more than 68 countries in some of the world’s most prestigious outlets.