Baron Alfred De Luze, founder of the House of De Luze, introduced the custom of presenting his friends with a special decanter, containing his best blends. We are happy to carry on this tradition, and to be able to offer you this superb decanter in Baccarat crystal, specially created for De Luze Grand Cognac. The De Luze Grand Cognac it contains is the result of a perfect marriage of the six crus of the Cognac region, assembled by our cellar master.
$ 1,999.00
In-Stock 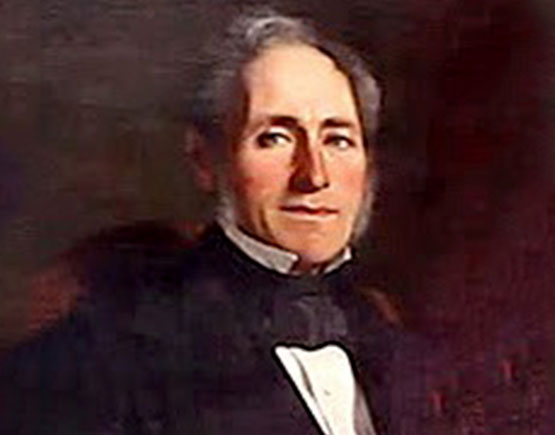 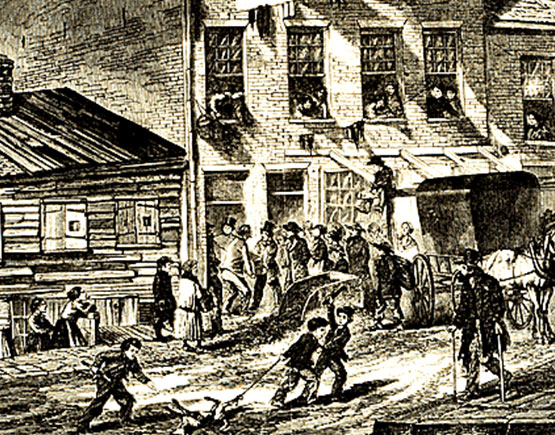 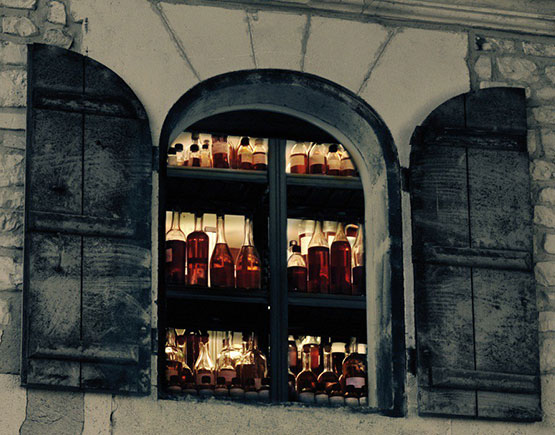 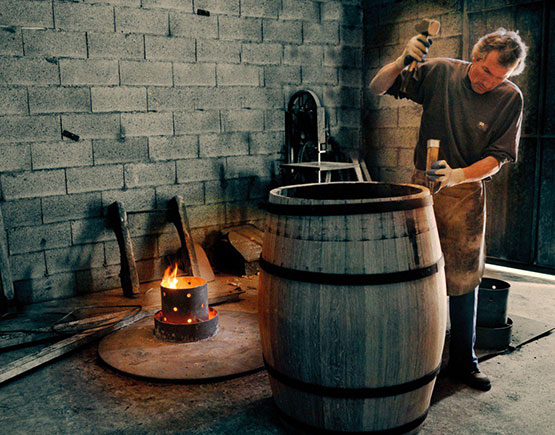 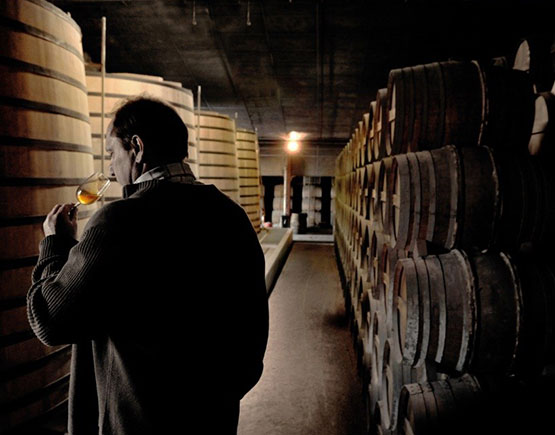