A 1960s bottling of VSOP cognac from Bisquit 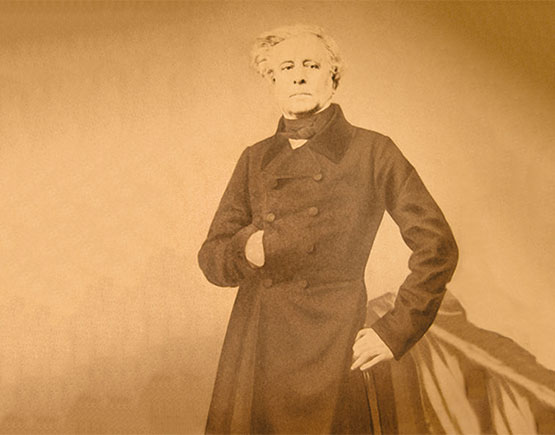 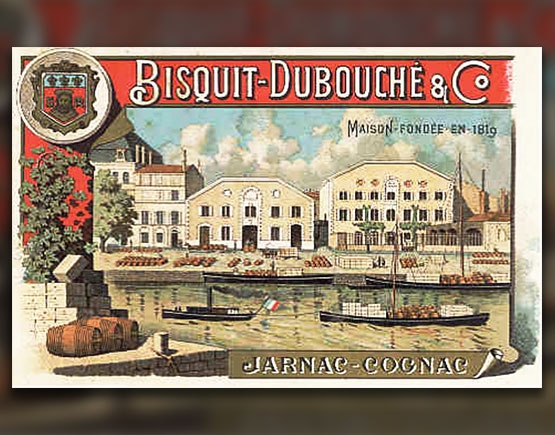 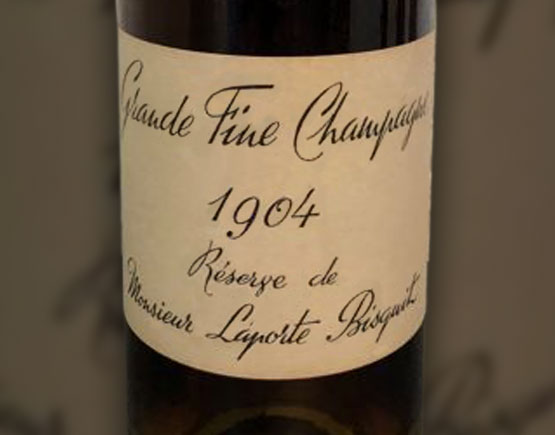 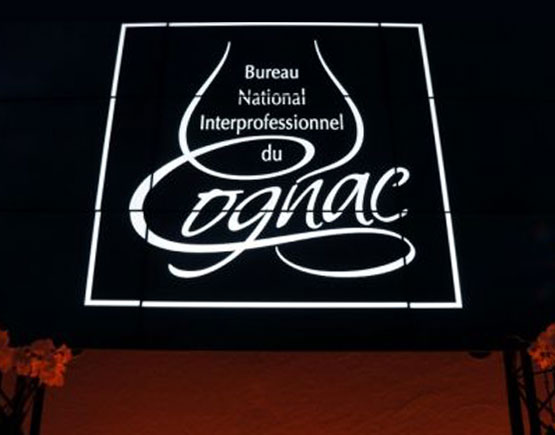 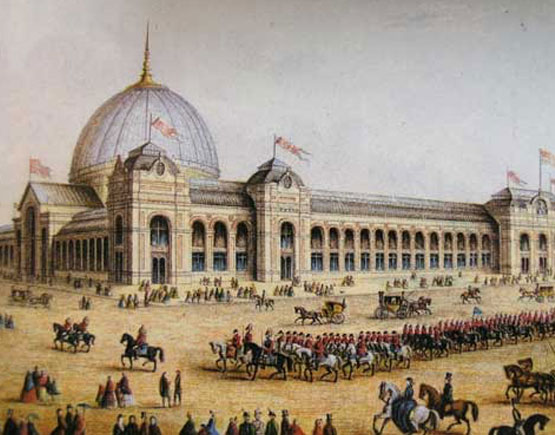 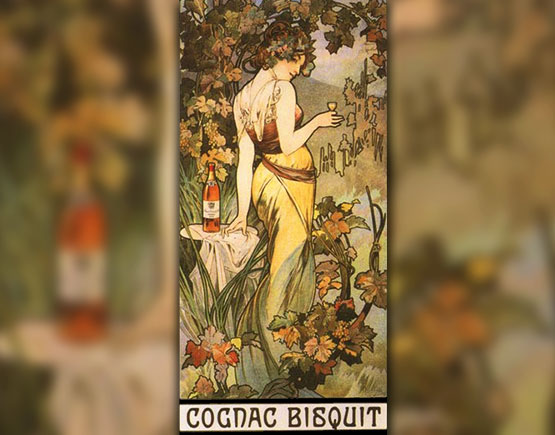 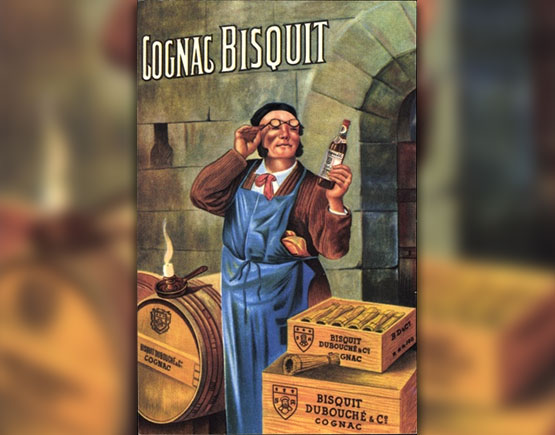 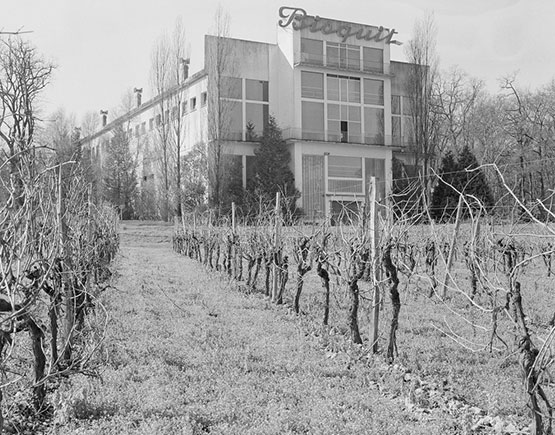 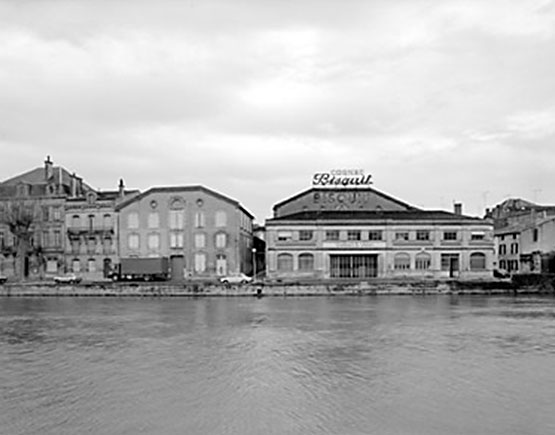