Its in the heart of the Grande Champagne area, near Saint Preuil, that this family vineyard is situated. Several generations have been working this chalky soil to produce, distill and raise the Jacques Denis cognacs. Little has changed here over the years as tradition and the nobility of the best French oak remain the essential elements in the ageing process. 1914 was the beginning of what became known as World War I, the “Great War” between the Central Powers (Austria-Hungary, Germany, Bulgaria, and Turkey) and the Allies (U.S., Britain, France, Russia, Belgium, Serbia, Greece, Romania, Montenegro, Portugal, Italy, and Japan). About 10 million combatants killed, 20 million wounded. 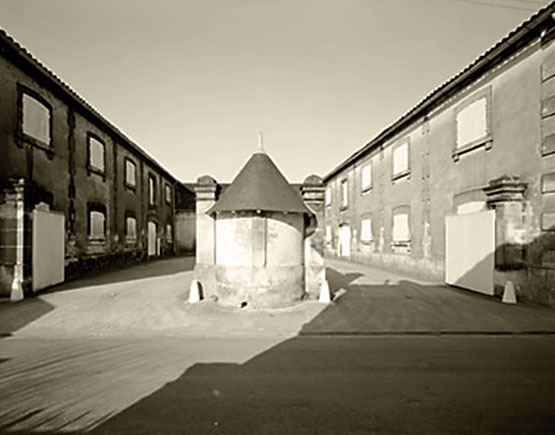 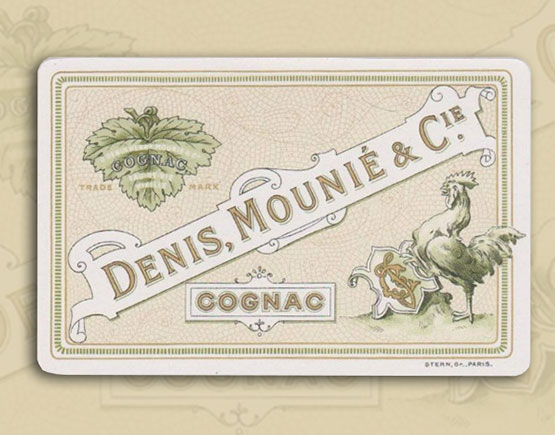 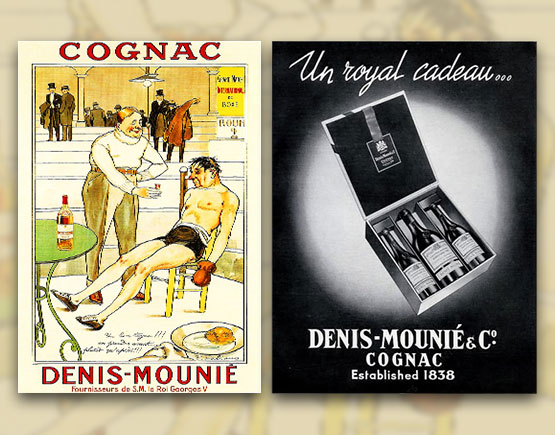 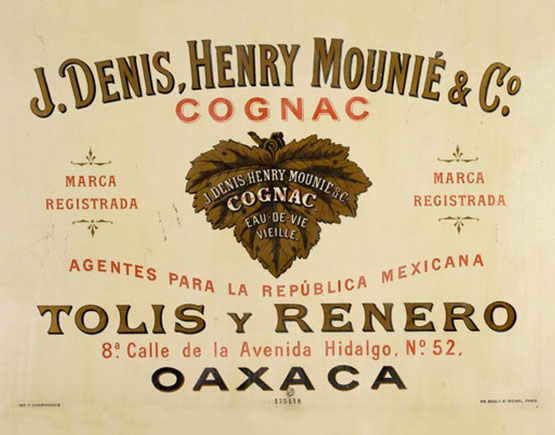