Louis Eschenauer was a German wine merchant from Alsace, who started his business in Bordeaux in 1821. He bought outstanding Cognac in barrels from producers, to store them further and have them bottled only after a long aging period, sometimes 40 to 50 years. With his son Frédéric taking over the business, thanks to his excellent wine knowledge and tasting skills, Eschenauer & Co becomes the most important merchant on the Place de Bordeaux during the 1870's. After Frédéric's death in 1899, his sons continue the business. Eschenauer 19th century Cognacs were distributed worldwide well into the 1930's.

Eschenauer was one of the most controversial firms in the industry. The firm was founded in 1821 by Louis Eschenauer, a Bordeaux negoçiant and principally a wine shipper to Germany. The company located in Bordeaux where its Jewish owners specialized in selling wines which they acquire from a range of producers around the Cognac region, including some which they labeled under their name. 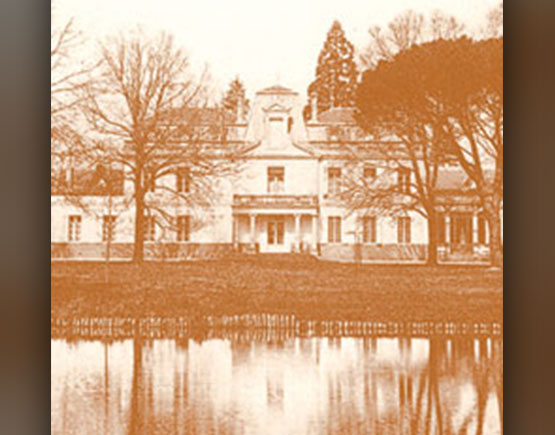 The company prospered and became Eschenauer, Benecke & Compagnie in 1835. They also were known for collecting cognacs dating from the 19th century, again labeling them under their name. In 1863 Frédéric Eschenauer succeeded his father and took his son Louis as an associate.

Many of the cognacs came from the best producing areas and were of quite high quality. In 1874 the company entered a partnership with Alexandre Wachter and became Eschenauer & Co. The firm came to grief during the last war when the locals accused them of collaborating with the Germans and refused to deal with them.