Cognac 1848 Chapon Fine, Grande Champagne, Réserve Spéciale, 70 cl. 1848: The first-ever French presidential election of 1848 elected the first and only president of the Second Republic. The election was held on 10 December 1848 and led to the surprise victory of Louis-Napoléon Bonaparte with 74% of the votes. The Second Republic of France is set up, ending the state of temporary government. It officially adopted the motto Liberté, Égalité, Fraternité. In February Karl Marx and Friedrich Engels publish The Communist Manifesto (Manifest der Kommunistischen Partei) in London. Construction of the Washington Monument begins. This is an obelisk on the National Mall (a national park in downtown Washington, D.C.), built to commemorate George Washington, once commander-in-chief of the early Continental Army and the first American president. Construction of the monument began in 1848, was halted from 1854 to 1877, and was finally completed in 1884. 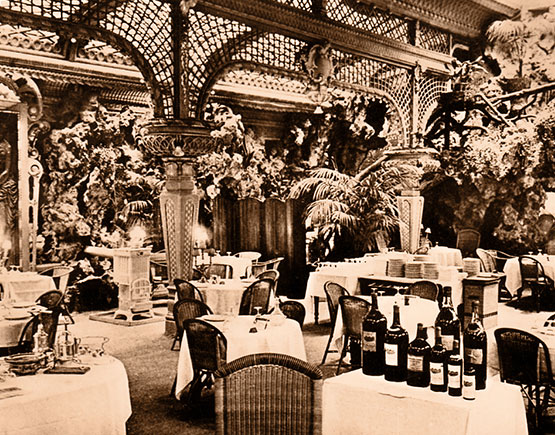 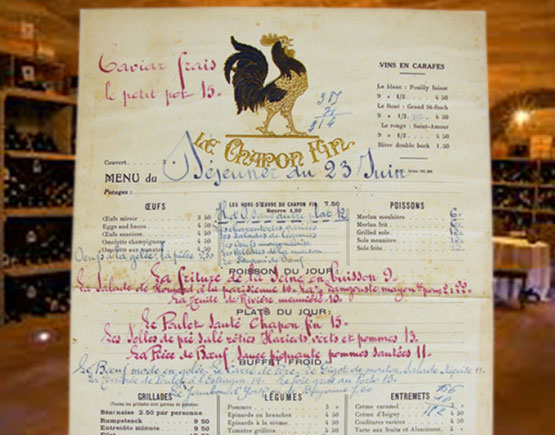 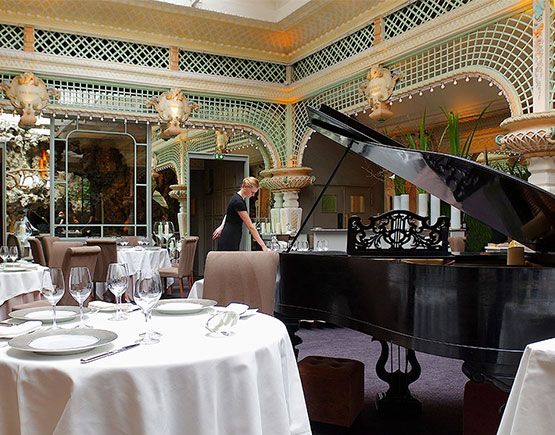