The House of Cognac Croizet is one of cognac’s oldest companies. Founded by Léon Croizet in 1805, the brand is recognized around the world. Made with due respect to traditions, Croizet cognacs owe their distinctive style to their unique geographical origin – Grande Champagne. At the end of the 19th Century after the disease Phylloxera, B. Léon Croizet refused to let his estate die away. Instead, he planted experimental vines from America. Lost’ taste"s: The production of Cognac, Armagnac, Whisky, Port and Liqueur is constantly increasing. However, these new spirits do not offer the classic taste of the old spirits. The taste from before the Great War can no longer be assembled, due to the fact that in the late nineteenth century, the fungal bacteria phylloxera wiped out the grape variety from which Cognac, Armagnac and Port were made of. The distinctive flavor of this ancient grape variety is admittedly somewhat approached but never matched. The 1842 general election organized the sixth legislature of the July Monarchy in France. The election was held on 9 July. Only citizens paying taxes were eligible to vote. Anesthesia is used for the first time in an operation (Dr. Crawford Long performed the operation using ether). Queen Victoria becomes the first reigning British monarch to travel by train, on the Great Western Railway between Slough and London Paddington station 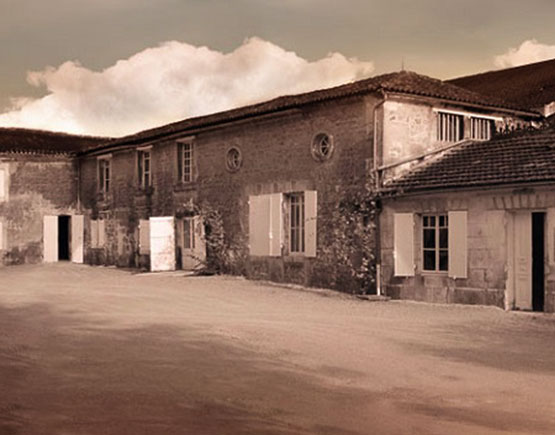 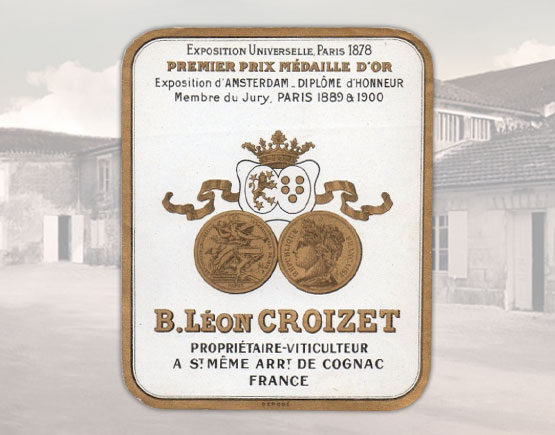 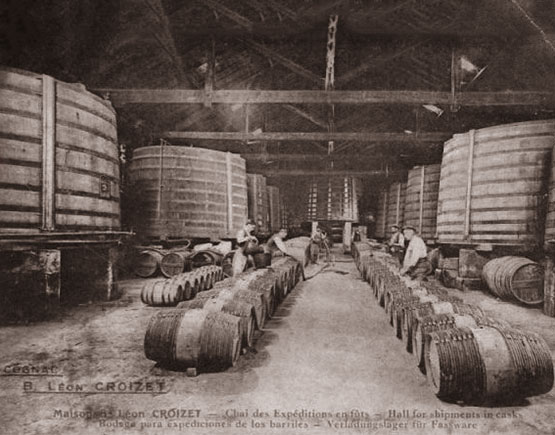 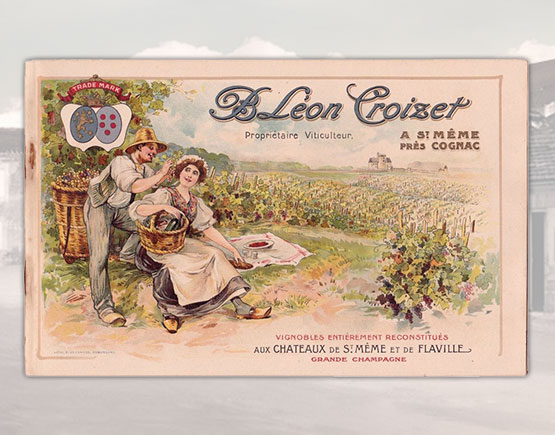 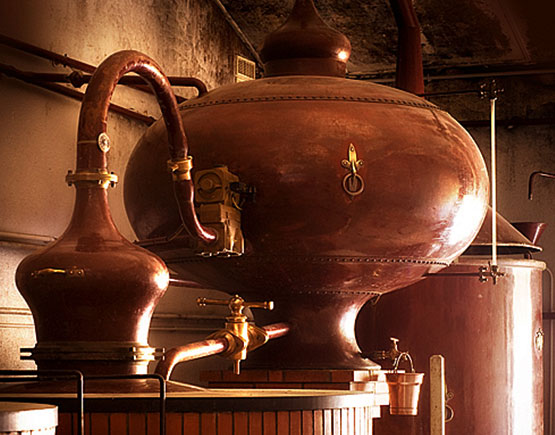 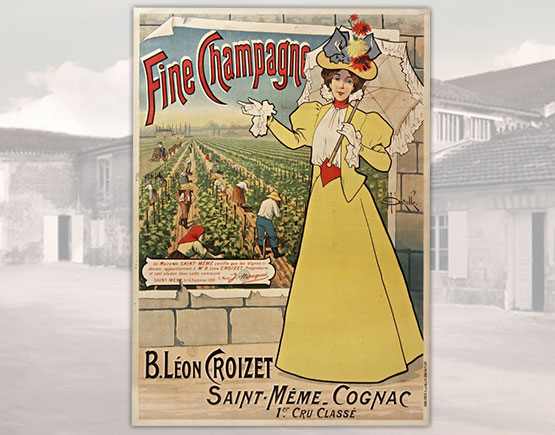 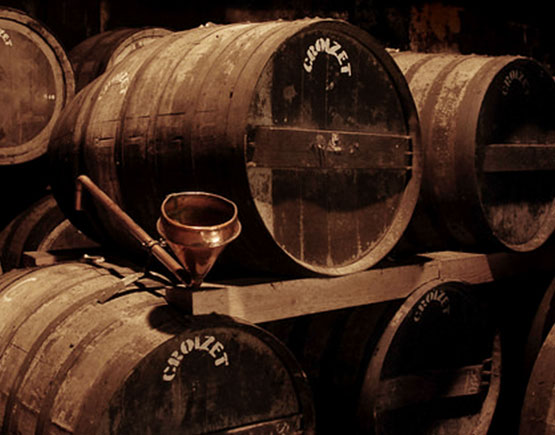