Distilled and bottled in France. Natural strength at date of bottling (1925) 32° under proof, Sykes. An unusually perfect specimen of very old Brandy in its natural state. Established in the XVII Century, 3 St. James's Street, London, S.W. 1820: Minh Mạng starts to rule in Vietnam. The statue of the Venus de Milo (Aphrodite of Milos, c.150 BC-125 BC) is discovered on the Greek island of Milos by a peasant named Yorgos Kentrotas.It is believed to depict Aphrodite, the Greek goddess of love and beauty (Venus to the Romans). It is currently on permanent display at the Louvre Museum in Paris. George IV of the United Kingdom ascends the throne on the death at Windsor Castle of his father George III (after 59 years on the throne), ending the period known as the British Regency. There will be a gap of 21 years before the title Prince of Wales is next used.
$ 10,299.00
In-Stock 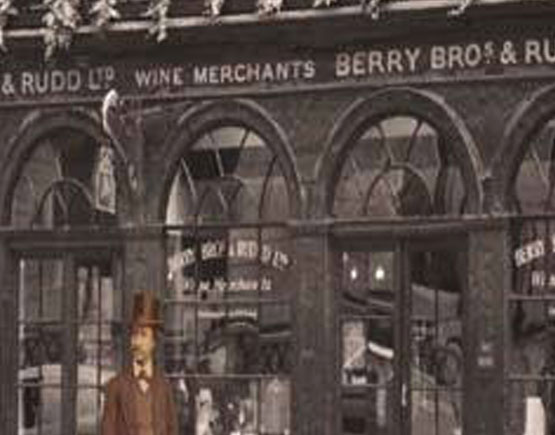 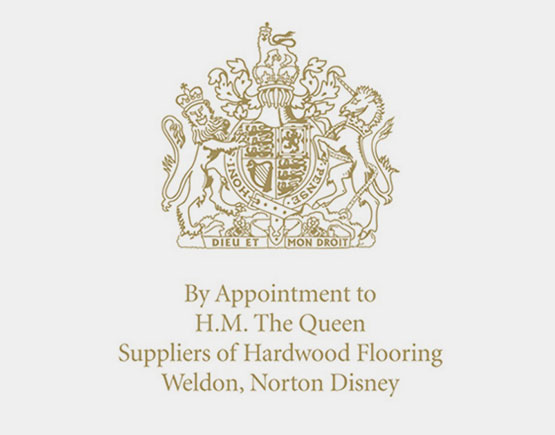