Sazerac was named for the Sazerac de Forge et Fils brand of cognac that was its original prime ingredient. Sometimes called the oldest cocktail in America with it's origins dating from pre-civil war. Later the primary ingredient changed from cognac to rye whiskey due to the phylloxera epidemic in Europe that devastated France's wine grape crops. 1811 was regarded at the time as the greatest vintage in living memory, and is now universally held to be the finest vintage of the 19th century throughout the vineyards of Western Europe. In the same year, Napoleon himself visited the region, and was presented with a barrel of cognac as a gift for his young son. Many ascribed the extraordinary weather to the remarkable astronomical event that had dominated the year. The exceptional quality of 1811 cognac was recognised immediately, and the leading producers marked the vintage either with the date on the bottle, or, more unusually, with a picture of the comet forever associated with the vintage. The date "1811" or the star (as the comet symbol soon became) were regarded as signs of infallible quality, and the leading producers were not slow to exploit this. The Russian Empire removes Anton II, Catholicos Patriarch of Georgia, from his office, placing a Russian-appointed bishop at the head of the Georgian church. The Argentine Government declares freedom of expression for the press. 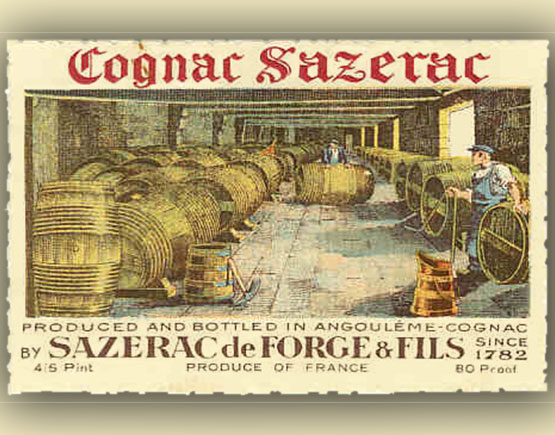 Sazerac de Forge & Fils once was a well-known cognac brand. Established in 1782 in Angoulême. Sazerac de Forge was a descendant of Louis II Sazerac des Roches. A prominent Angoulême based family with a documented history dating back to 1317. It was probably Bernard Sazerac (1742-1791) who started the Sazerac de Forge brand, but his family was granted the privilege of exporting eau-de-vie much earlier. 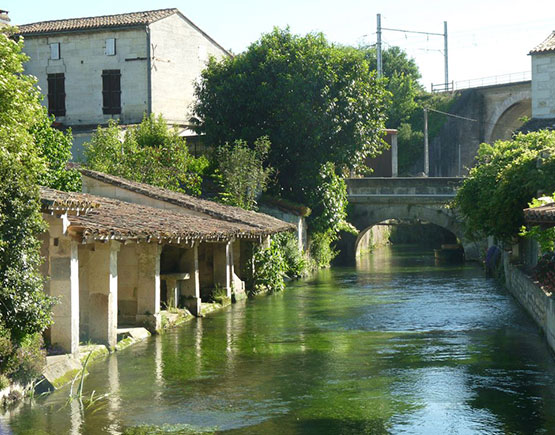 Louis II was in the first place a potter, and when Bernard started his own business in 1782, it too was pottery. The year before he had bought an old mill in Mouthiers-sur-Boëme that had in turns operated for forging iron, for grain and nut-oil, but Bernard turned it into a paper mill. So he had three different trades going on: pottery, paper, and eau-de-vie. 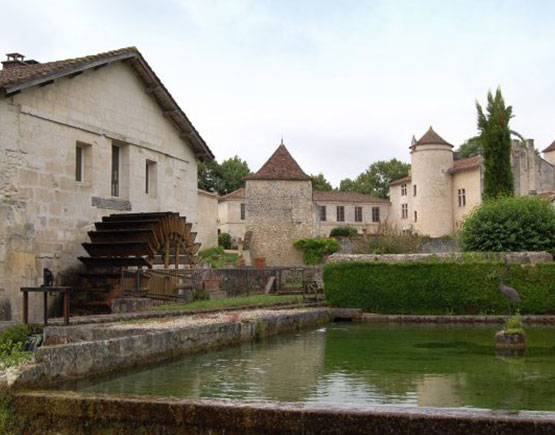 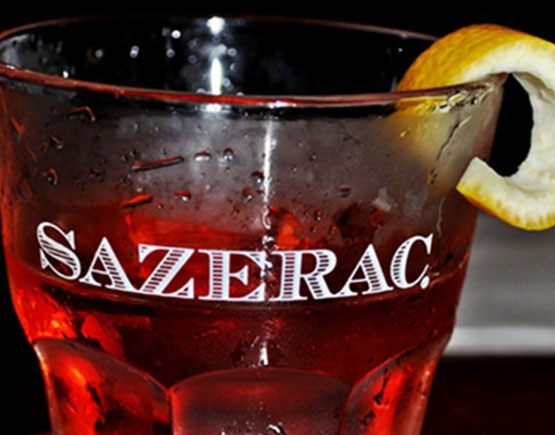 Sazerac de Forge exported its cognacs overseas, and the US was an important market. In New Orleans, this cognac gave its name to one of the most famous - and probably one of the first ever - cocktails: the Sazerac. Today it is made with whiskey instead of cognac because around 1875 there was a short of cognacs due to the phylloxera crisis, but the original Sazerac cocktail additive was cognac from Sazerac de Forge & Fils. 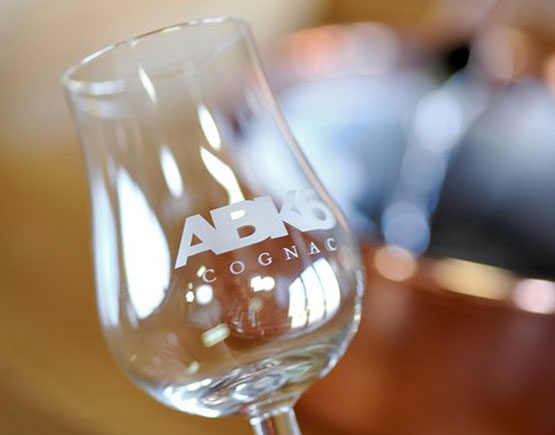