Grande Champagne, Old handblown bottle. One of the rarest and oldest vintages from Courvoisier, distilled in the same year as the Storming of the Bastille. Most of us will never get to taste a spirit like this, which is so rare that even the House of Courvoisier does not have a remaining bottle.

One of the rarest and oldest vintages from Courvoisier, produced of Folle Blanche grapes, was distilled in the same year as the Storming of the Bastille. Most of us will never get to taste a spirit like this, which is so rare that even the House of Courvoisier does not have a remaining bottle.
$ 95,999.00
Pre-arrivals 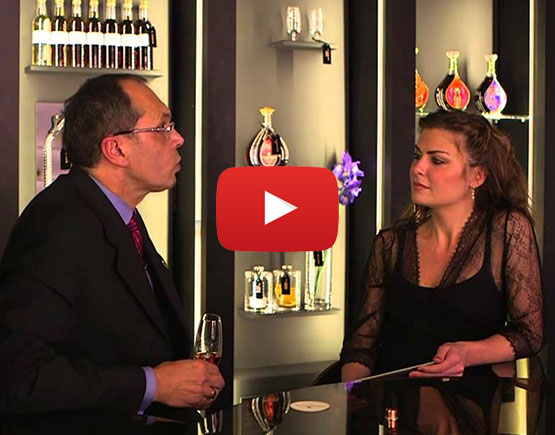 This is a video taken during L’Atelier de Courvoisier – a unique re-imagining of the prestigious Courvoisier Paradis cellar – housed in the Tasting Room of the wine department at the iconic warehouse Harrods in London. The video features Courvoisier’s Brand Ambassador Rebecca Asseline and Master Blender Patrice Pinet tasting Succession J.S., and answering questions about the 1789 Courvoisier & Curlier Cognac. 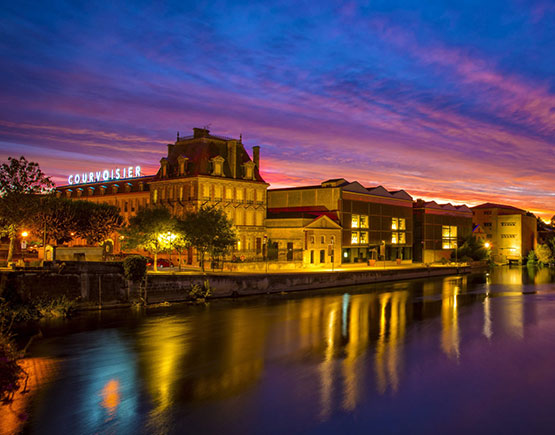 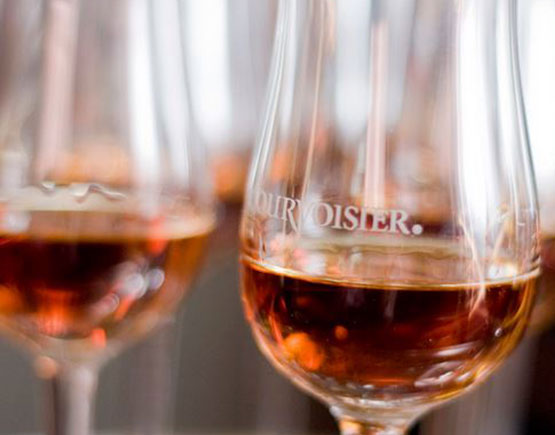