Café Anglais, Grande Fine Champagne. Identical to the Cognac that was accidentally smashed by a customer at The Playboy Club in London in June 2012. This cognac was part of the world’s most expensive cocktail, mixed by renowned bartender Salvatore Calabrese.

Identical to the Cognac that was accidentally smashed by a customer at The Playboy Club in London in June 2012. This cognac was part of the world’s most expensive cocktail, mixed by renowned bartender Salvatore Calabrese.

In 2009 the sommelier of the well-known French restaurant Tour d 'Argent in Paris rediscovered 3 bottles of this unique bottle, covered by a thick layer of black mold, in the winecellar.

To put things in perspective, this Cognac dates back to the year when Louis XVI and Marie Antoinette were still living at the royal palace at Versailles and would not be guillotined for another five years.

Events in 1788: The Day of the Tiles (French: Journée des Tuiles) is an event that took place in the French town of Grenoble on 7 June 1788. It was among the first of the revolts which preceded the French Revolution, and is credited by some historians as being the start of it. And in London the first edition of The Times, previously The Daily Universal Register, was published. 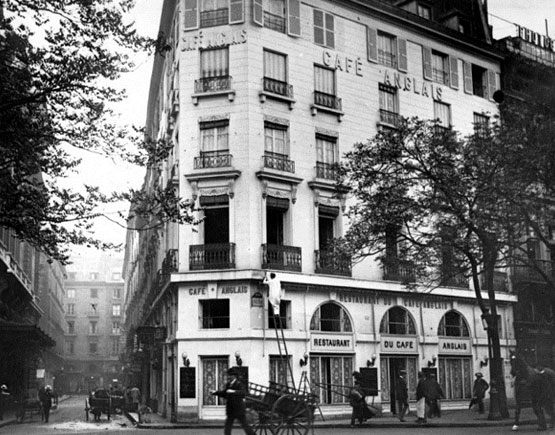 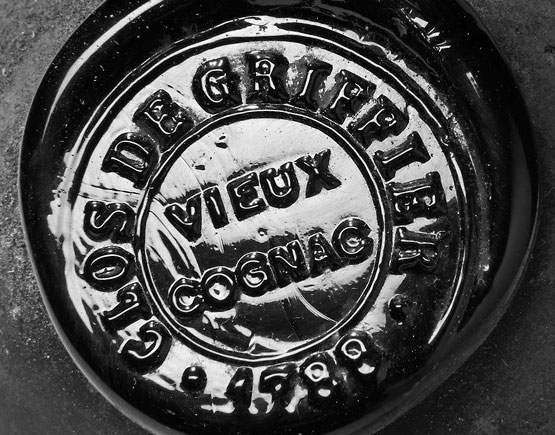 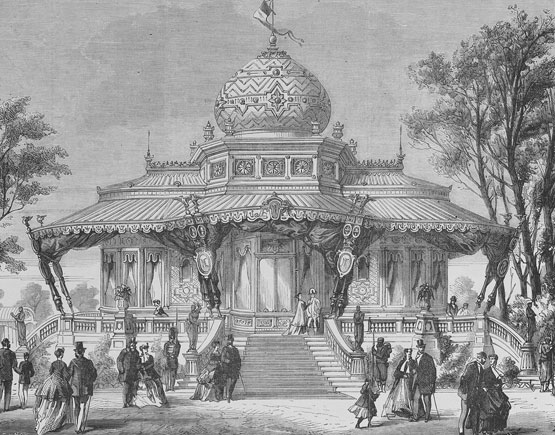 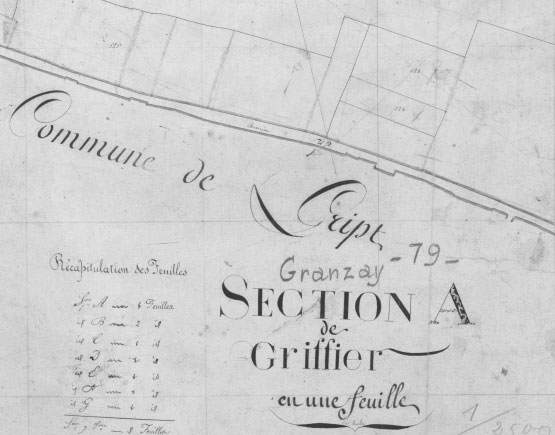